In the early sixties, chemical fibres were developed on a wide scale. At the same time, modern finishing techniques (easy care etc.) were introduced for natural fibres. New manufacturing techniques for the production of garments such as front fixing, bonding and welding of seams etc. also appeared on the market. Fashion developed at a remarkable rate. New sophisticated washing machines were launched. Textile care, once easy and straightforward, became increasingly complex. Whether informed consumers or experimented cleaning professionals, no one was able to grasp the big picture when it came to efficient care for textiles and damage control, at all times.

In parallel to these ongoing technological developments, trade relations became far more international. Verbal care information was no longer sufficient and the use of symbols to avoid the use of different languages became vital!

On March 26th, 1963, following several International Symposiums for Textile Care Labelling at the end of the 1950's, the international textile care labelling organization GINETEX ("Groupement International d’Etiquetage pour l’Entretien des Textiles") was founded, with head offices in Paris. The care symbols became registered trademarks in most countries. The founding members were the Benelux countries, the Federal Republic of Germany, France and Switzerland.

The guiding principles of GINETEX defined at the time still remain largely valid today, but with the industry’s latest technical and ecological developments, our care labelling system is constantly called to centre stage for further updates and optimization.

Given the global scale on which textile players now operate, GINETEX has also widened its scope of expertise from a harmonized textile care labelling system to a centre of competencies - providing its members with full consultancy services on textile care labelling in regards to changing in regulations worldwide, technical supports, expertise and support from local and worldwide lobbying, normalization follow up, strategic planning, partnership developments, end-user sustainability initiatives (including the clevercare.info platform), and more… 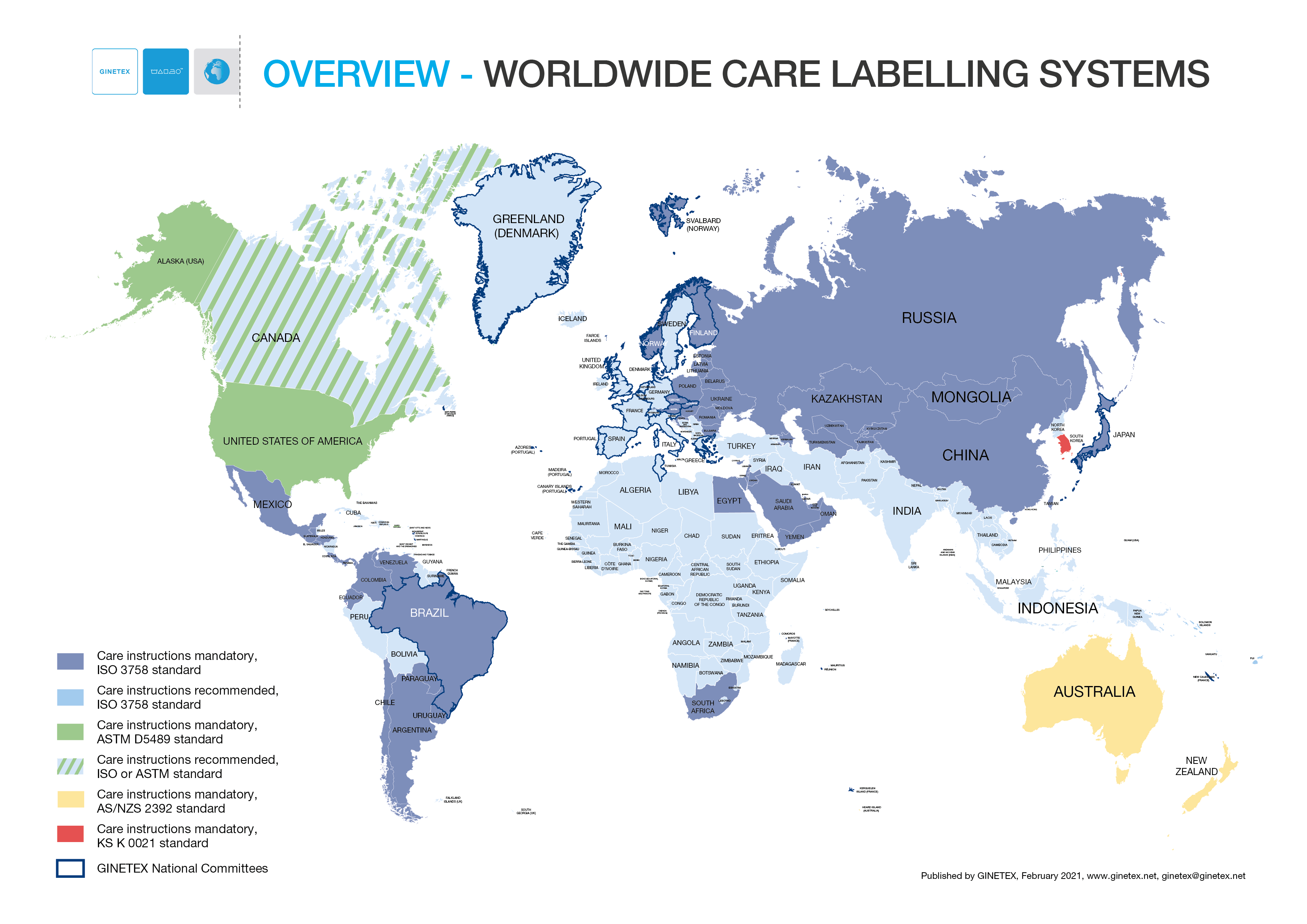 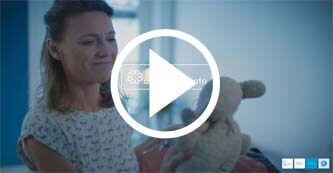 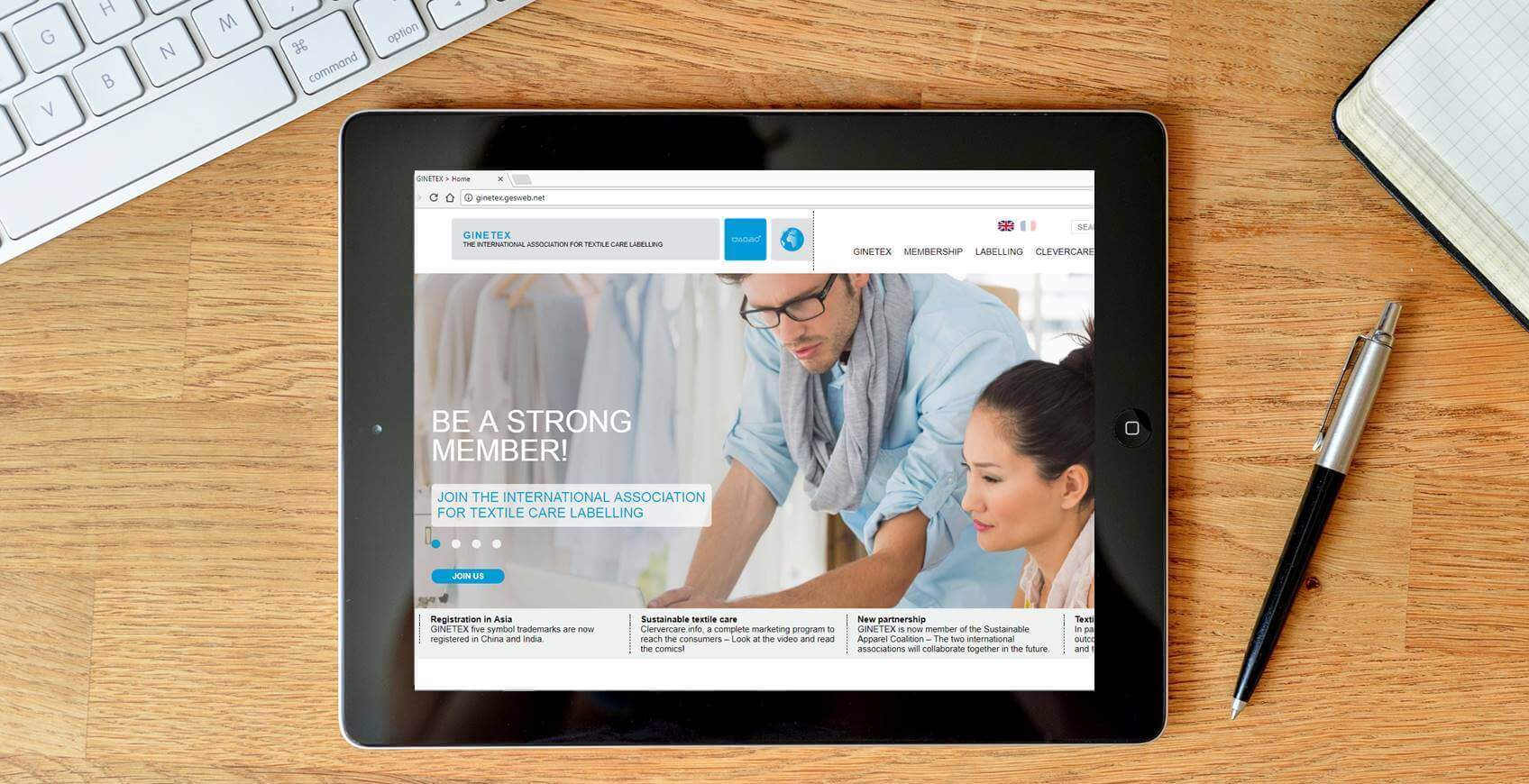